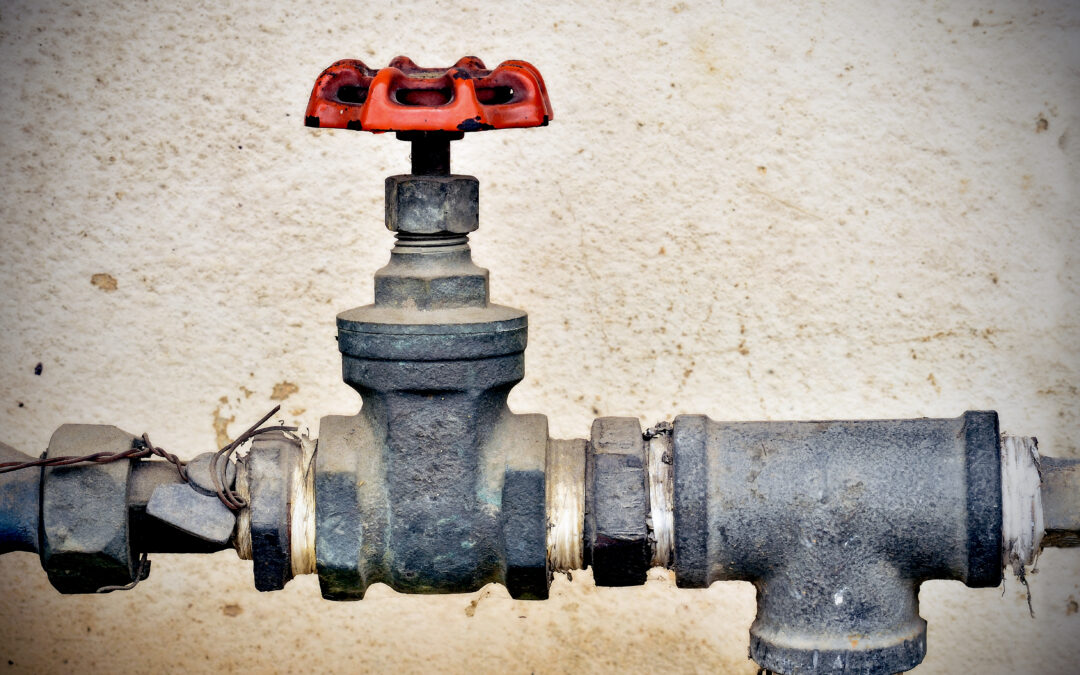 Bethlehem, April 21, 2021 – – State Senator Lisa Boscola and State Representative Steve Samuelson today announced a $2.875 million grant was approved for the City of Bethlehem for the replacement of lead water lines with new steel pipes was approved today by PENNVEST.

“This PENNVEST grant will enable Bethlehem to replace a large amount of lead pipes with galvanized steel and by doing so reduce public exposure to lead in drinking water,” Boscola said. “This is an important project as we continue to work to provide cleaner drinking water to our community.  It is another example of the Commonwealth partnering with a local government to assist with a critically important public safety project.”

“This funding will allow the city to replace about 250 lead service laterals at homes that are about 100 years old and still have lead pipe connections to water mains,” Rep. Samueslon stated. “Removing lead from water lines is essential to public health. The city is being proactive in protecting the public, and we appreciate PennVEST’s support of this project.”

“This project to replace nearly century old lead water pipes in our City is an urgent need for Bethlehem and these funds will certainly assist,” Bethlehem Mayor Robert Donchez stated.  “Without the leadership of Senator Boscola and Representative Samuelson, the City would not be able to move as expeditiously on this beneficial and important project.”

Boscola said the project calls for the replacement of approximately 250 residential, along with a small number of commercial, lead service lines that were constructed primarily in the 1920s and 1930s.  The project will include all necessary water line appurtenances associated with service line replacement and will ensure the City’s continued compliance with the Department of Environmental Protection’s Lead and Copper Rule.

The PENNVEST board approved the project today. Established in 1988, PENNVEST provides funding for sewer, storm water and drinking water projects.