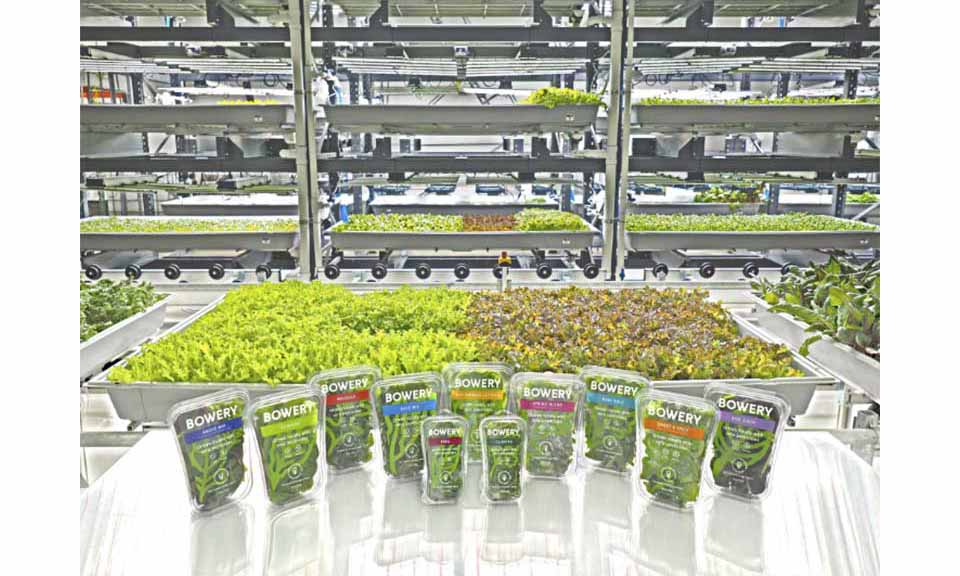 Bowering Farming’s new 150,000 square-facility will be located in LVIP VII on an 8.7-acre site in Bethlehem.  The expansion will create and retain at least 70 new full-time jobs within the next three years.  The project includes Bowery Farming’s commitment to invest at least $32 million.

“Additionally, it bears highlighting that Bowery Farming is located on the former Bethlehem Steel site, once the largest single owner brownfield in the country,” Boscola added.  “Think about how far we have come in just two decades since the Steel closed down, a farming operation is moving in.”  Boscola noted.  “None of this would have been possible without a collective public sector effort from the federal government, state government and local government to re-purpose this site and make it attractive to the private sector investment,” Boscola concluded.

The Commonwealth played an important role in bringing this business leader to the Lehigh Valley as Bowery Farming received a funding proposal from the Department of Community and Economic Development. The funding proposal from DCED included $210,000 Pennsylvania First grant and $50,000 in grant funding for workforce training.  Additionally, they have been encouraged by the Commonwealth to apply for a Neighborhood Assistance Enterprise Zone Tax Credit (NAP-EZP).

Bowery Farming, founded in 2015, with locations in New York, New Jersey and Maryland, builds smart, indoor farms that create the ideal growing environment for plants to thrive. Grown indoors, plants are protected from things like inclement weather and pests, which means produce can be grown year-round absent of pesticides.  Currently, Bowery Farming delivers produce via e-commerce as well as to nearly 700 stores in the tri-state and Mid-Atlantic region such as Giant Food, Amazon Fresh, Weis, Walmart and others.