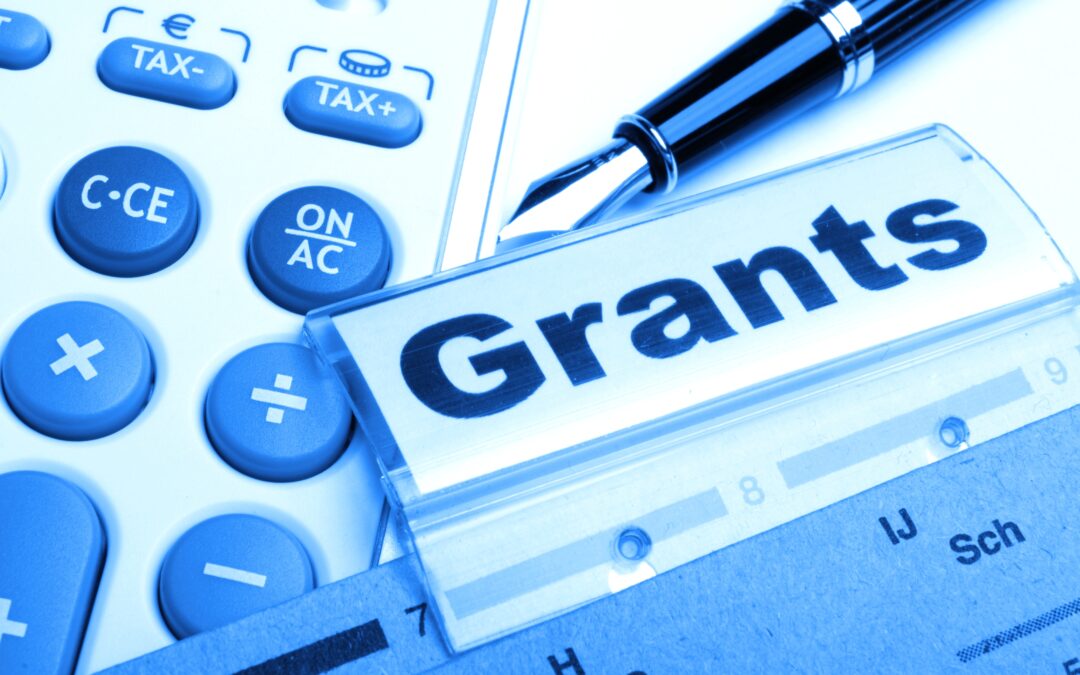 Bethlehem (March 10, 2021)- Senator Lisa Boscola (D-Lehigh/Northampton) announced today that $97,255 in state funding was awarded to four applicants in the 18th Senatorial District for nonprofit security and criminal justice grants by the Pennsylvania Commission on Crime and Delinquency (PCCD).

“The Nonprofit Security Grant Fund program was important step taken by the Commonwealth to provide needed resources for nonprofits to enhance security for users of their facilities who may be the subject of hate crimes,” Boscola stated.  “Additionally, grant funding approved by PCCD today will help the administration of criminal justice efforts in Northampton County and the Borough of Emmaus,” she added.

The following grants awards were approved: