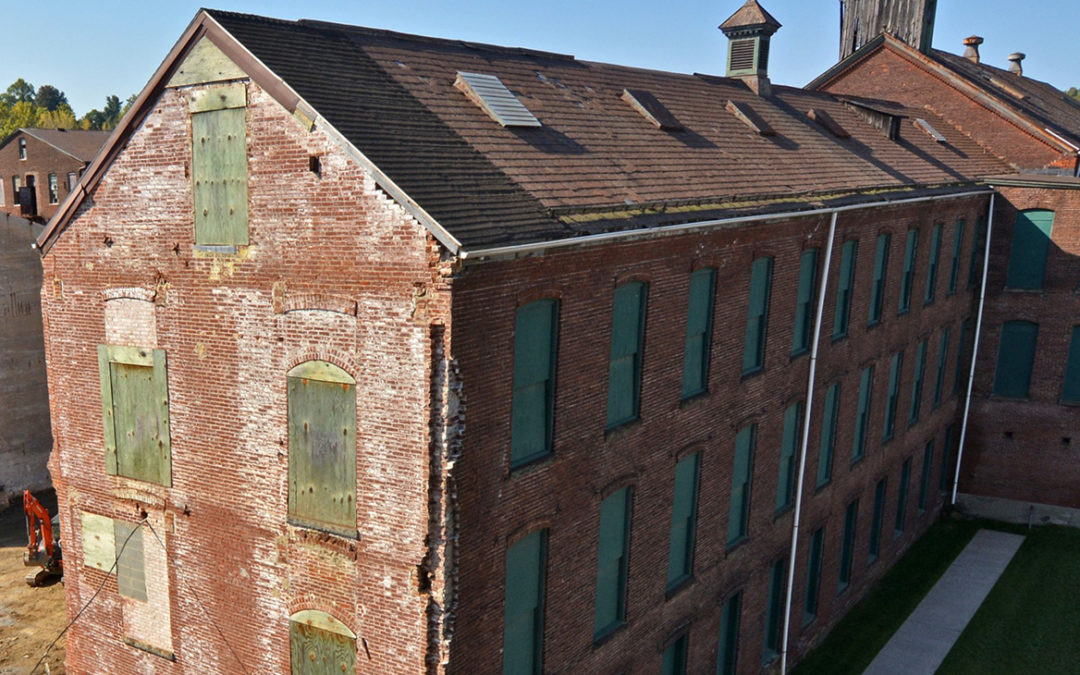 “Allocating funding to provide affordable housing opportunities is a critical function of the Pennsylvania Housing Finance Agency,” Boscola said.  Both the tax credit and PHARE initiatives can be distributed into our local communities who are in desperate need to provide affordable housing opportunities.  By doing so, the Commonwealth can make a positive impact in revitalizing local communities,” she added.

The four projects approved for funding are:

“All of these awards are incredibly important to the Lehigh Valley, but I must note that

Mill at Easton project funding is a great opportunity to redevelop a major eyesore for Easton’s South Side,” Boscola stated.  “The need to provide significant affordable housing unit is a tremendous need in the City of Easton and this funding will aid in bringing approximately 60 units to this former silk mill site.”

Known as the Black Diamond site, the proposed Mill at Easton site, which occupies nearly a full block in the center of Easton’s South Side neighborhood, was originally used as a silk mill in 1898, with buildings being constructed between 1898 and 1929. Once the mill closed, the buildings were occupied by various businesses, and most recently a manufacturer of kitchen equipment. The site was deemed blighted in 2011, having sat vacant for several years, and was damaged by a fire in 2016.

Both the City of Easton and Northampton County have made the redevelopment of this brownfield site a priority.  The Easton Comprehensive Plan 2035, which was adopted in February 2017, specifically pinpoints the Black Diamond site as an impediment to further reinvestment in the neighborhood. The redevelopment of this site by PIRHL is seen as the catalyst needed to drive the revitalization of the South Side of Easton and to meet an urgent need within the city for safe, decent affordable housing.

Funding was approved by the Pennsylvania Housing Finance Agency’s Board today in Harrisburg.