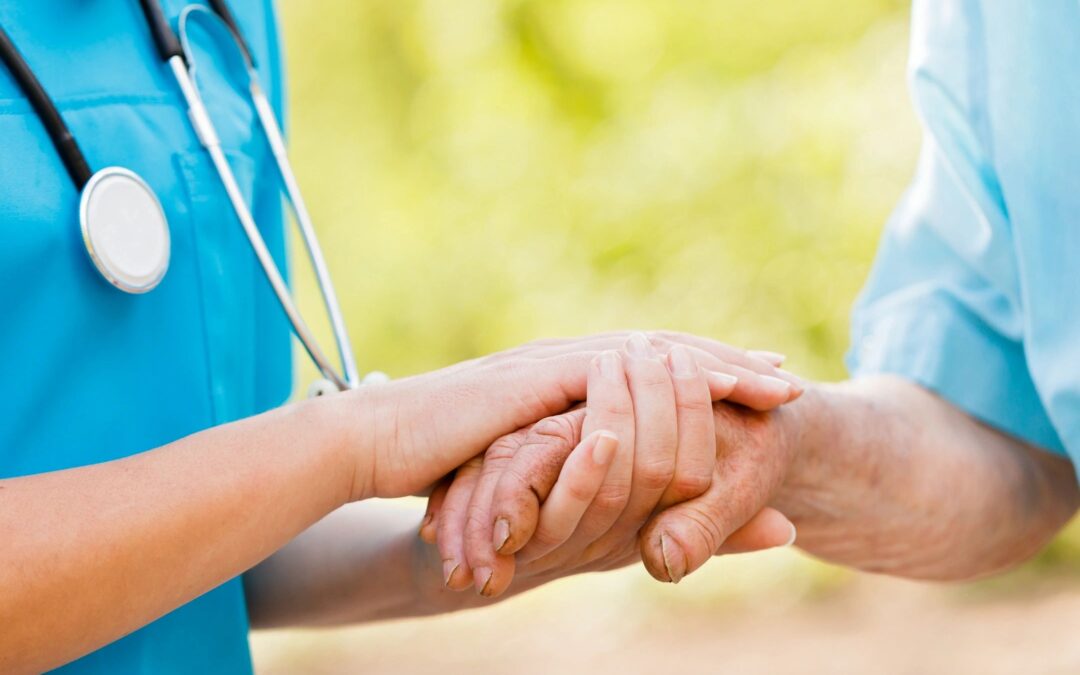 Harrisburg, July 1, 2021 – – Senator Lisa Boscola’s legislation (Senate Bill 115) that would cut red tape and qualify more nurses for licensure in Pennsylvania through authorizing the Commonwealth to join the Nurse Licensure Compact was signed into law today by Governor Tom Wolf as Act 68 of 2021. Senate Bill 115 had passed the Senate on May 12th and the House of Representatives on June 24th prior to going to the Governor.

“Today, Pennsylvania moves forward in ensuring we are able to meet the ever-increasing demand for nurses to meet the health care needs of our residents,” Senator Boscola stated.  “While the pandemic has highlighted this need in the short term, being a member of the Nurse Licensure Compact is also critical in the long run for our state’s residents.  It’s critical to maintain the growing demand of nurses now and in the long term.”

The Nurse Licensure Compact is an updated licensure solution for the 21st century that allows nurses to have one multistate license with the ability to practice in all compact states – via telemedicine or in person. The Compact offers a flexible and adaptable solution to streamlining care while maintaining the public’s protection at the state level. Nurses who practice in a compact state must meet 11 uniform licensure requirements, including state and federal criminal background checks.

Act 68 makes Pennsylvania the 36th state to become a member of the Compact, joining neighboring states Delaware, New Jersey, Maryland and West Virginia. Apart from the pandemic, Boscola added that the state’s substantial increase in elderly residents (65 and older) has made the need to recruit more nurses critical today and in the future.

“The Nurse Licensure Compact is a modern licensure solution for the 21st century and it permits nurses to have one multistate license with the ability to practice in all compact states,” Boscola said.  “Today, I would like to thank Governor Wolf for signing my legislation, SB115, into law – allowing this Commonwealth to become a member of this compact at a critical time, not only during pandemics and disasters, but in the long run for all our state’s residents and patients.  Pennsylvania now becomes a better option for all nursing graduates.”

Act 68 becomes effective immediately and allows the Commonwealth to begin the implementation process with the Compact.