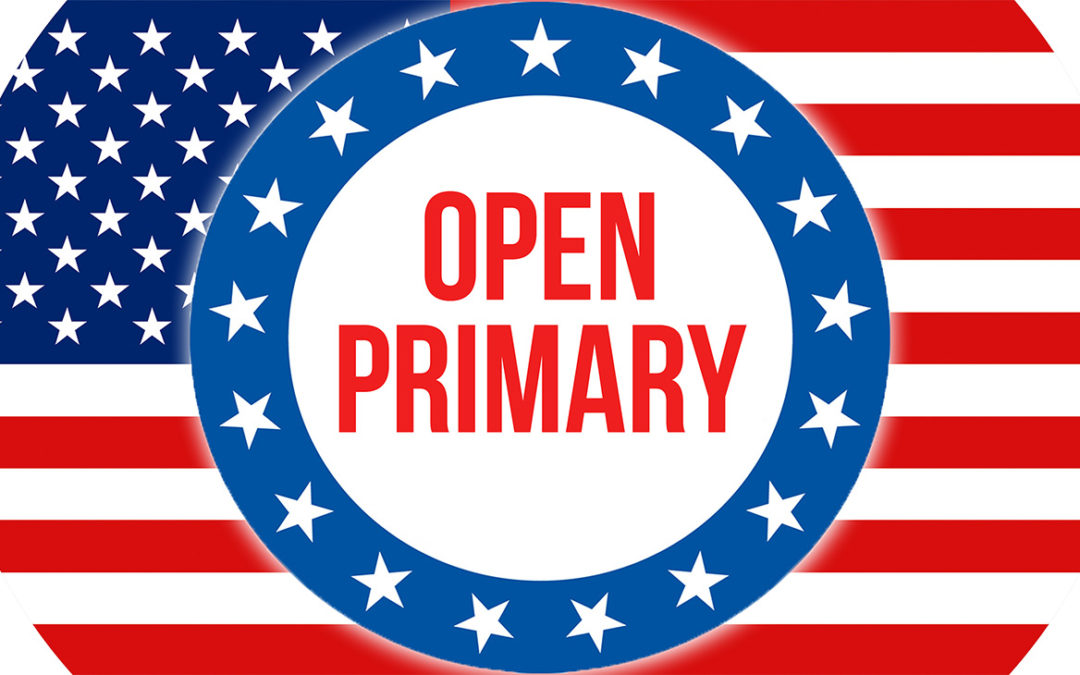 Harrisburg, June 24, 2019 − Senator Lisa Boscola announced today that the State Senate Appropriations Committee today approved Senate Bill 300, which mirrors her own legislation (Senate Bill 357) to provide for open primaries in Pennsylvania; and thus, allow Independents the right to vote in primaries.  The bill now moves to the full Senate.

“Allowing Independents the ability to fully participate in our Democracy has long been a goal of mine,” Boscola said. “I have introduced my own legislation on this topic for many sessions, including this session as Senate Bill 357.”

The Northampton County lawmaker added that in Pennsylvania over 1.2 million voters are not affiliated with the Democratic or Republican Party. That is more than 14 percent of all voters who cannot vote in primaries.

“At a time when so many of our citizens feel like their voices are not being heard by their government, we need our citizens more engaged,” Boscola added.  “If we are going to steer this democracy to calm waters and take our government back from the special interests, it will take each and every voter getting involved and making their opinions known,” she said.

According to the National Conference of State Legislatures, Pennsylvania is one of nine states that have fully closed primary systems, where a voter must first be a registered party member to vote in that primary.  The other states are Delaware, Maryland, New York, Florida, Nevada, Oregon, Kentucky and New Mexico.