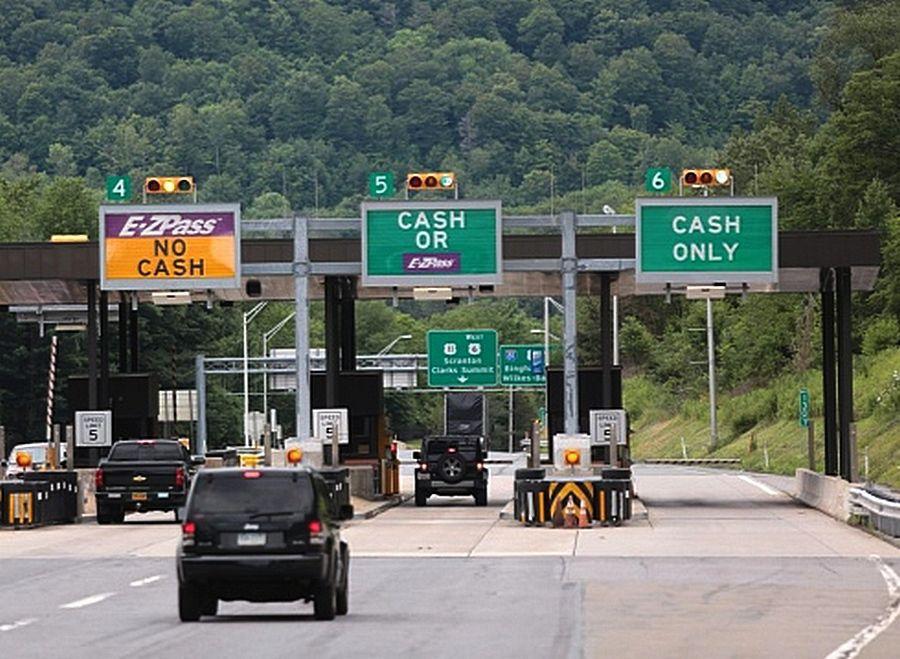 Senator Boscola on her bill said, “law abiding Pennsylvanian’s have been paying their fair share. Yet, repeated offenders are getting away without paying. If we don’t go after them with more effective methods, more and more will try to avoid paying…then the whole system falls apart”.

The effort by Senator Boscola follows a 2022 report by the Pennsylvania Turnpike which found a projected loss of $155 million in unpaid tolls from April 2021 to March 2022. That was up 49% from the same time the previous year, $105 million.

Boscola’s bill will join several recommendations offered by the Pennsylvania Auditor General in their performance audit report, completed in September 2022, which highlighted several mechanisms the Commission can use to enforce unpaid toll collection.

“The Turnpike made a mistake in going totally cashless and laying off those toll collectors. Ever since, it seems unpaid tolls have gone up by the tens of millions each year” Boscola said.

The PA Turnpike approved a massive layoff of 500 toll collectors in June of 2020, moving the entire interstate network to a cashless system.

“My bill will create another tool to go after these scofflaws” Boscola said. “We needed to come up with a creative method to maximize collections so we can reinvest those funds in Turnpike improvement projects”.