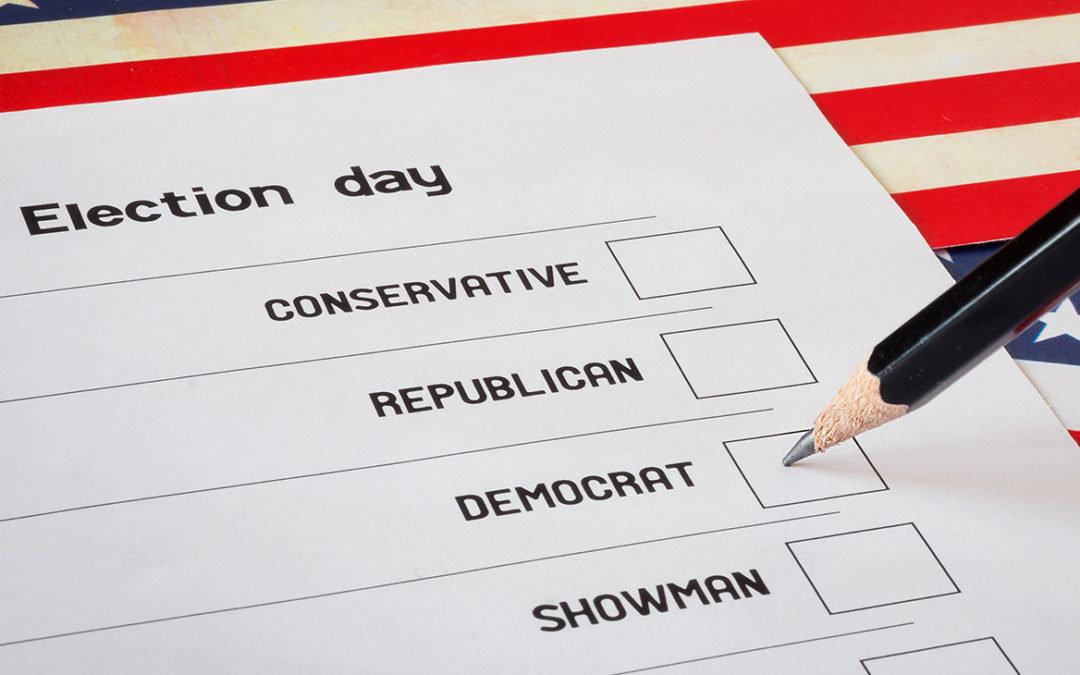 Harrisburg, June 24, 2019 — The State Senate Appropriations Committee today approved Senator Lisa Boscola’s Senate Bill 421, which would do away with straight party voting.  The bill now moves to the full Senate.

“Informed and committed voters make our democracy stronger,” Boscola said. “The straight party voting option is a relic.  In fact, Pennsylvania is one of only eight states that still permit the option.”

The Northampton County lawmaker added that voters would still have the option of voting for all candidates from the same political party, but would just need to take the extra minute to work their way down the ballot and vote for those candidates individually.

“This legislation is aimed at elevating a candidate’s qualifications over their party affiliation, helping to make certain voters pay attention to down ballot candidates and statewide and local ballot iniatives”, Boscola said.

Over the last decade alone, 9 states have eliminated the straight party ticket option.  If Pennsylvania eliminates the straight party option, the remaining states with the option are: Alabama, Michigan, Kentucky, Oklahoma, South Carolina, Utah and Indiana (does not allow straight ticket for statewide elections)