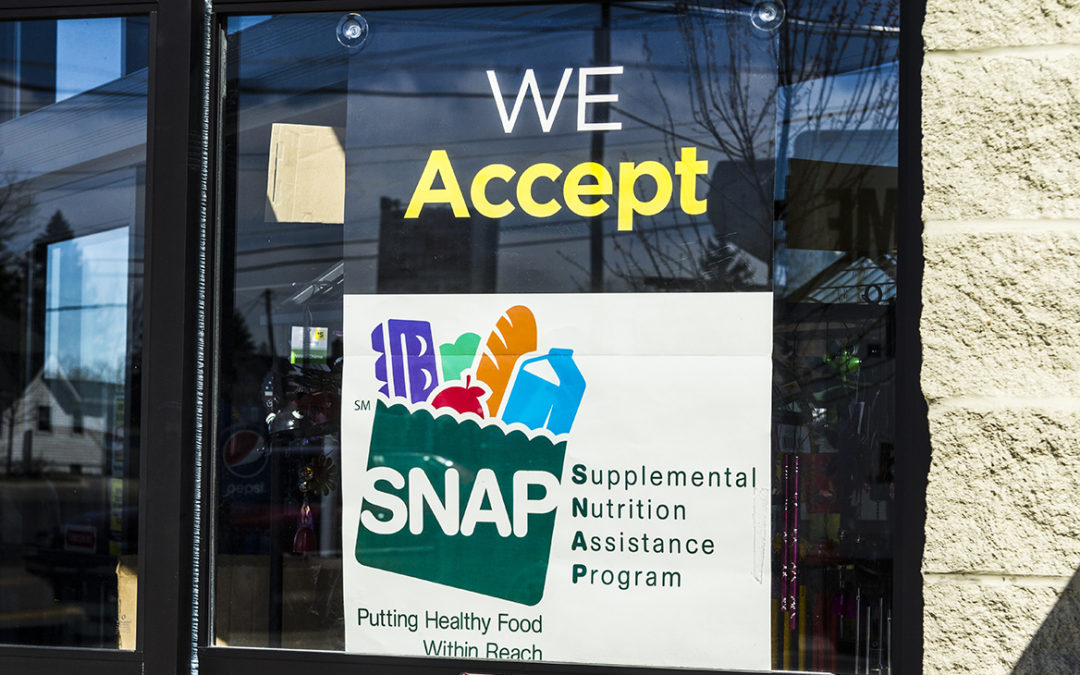 Harrisburg, Pa. – July 29, 2019 – Members of the Pennsylvania Senate Democratic Caucus sent a letter to the state’s congressional delegation, urging that the federal Department of Agriculture does not end automatic eligibility for Supplemental Nutritional Assistance Program (SNAP) benefits. This change would impact 3.1 million Americans; 120,000 living in Pennsylvania.

The caucus urged the Congressional delegation to stand united in opposition to this devastating rule change that would strip food from Pennsylvania families in need.

Writing jointly in its letter, the caucus wrote:

This proposal is heartless, callous, and Pennsylvanians cannot afford it.

Feeding America estimates that more than 1.5 million Pennsylvanians are food insecure.  Worse, 1 in 6 of Pennsylvania’s children struggles with hunger.  These numbers are staggering enough without the addition of 200,000 more who could soon be without SNAP.  The current rules allow those food insecure individuals who are single parents, disabled veterans, victims of domestic violence and individuals with a disability to receive vital benefits that allow them to put a healthy, fresh meal on their table.

Societies are judged by how they treat their most vulnerable; if we let this change to SNAP go unchallenged, we will fail that judgement.

Our caucus will oppose the rule change in every way that we are able, and we ask that our federal representatives join us in that fight. We, and our constituents, thank you for the advocacy you have already undertaken.