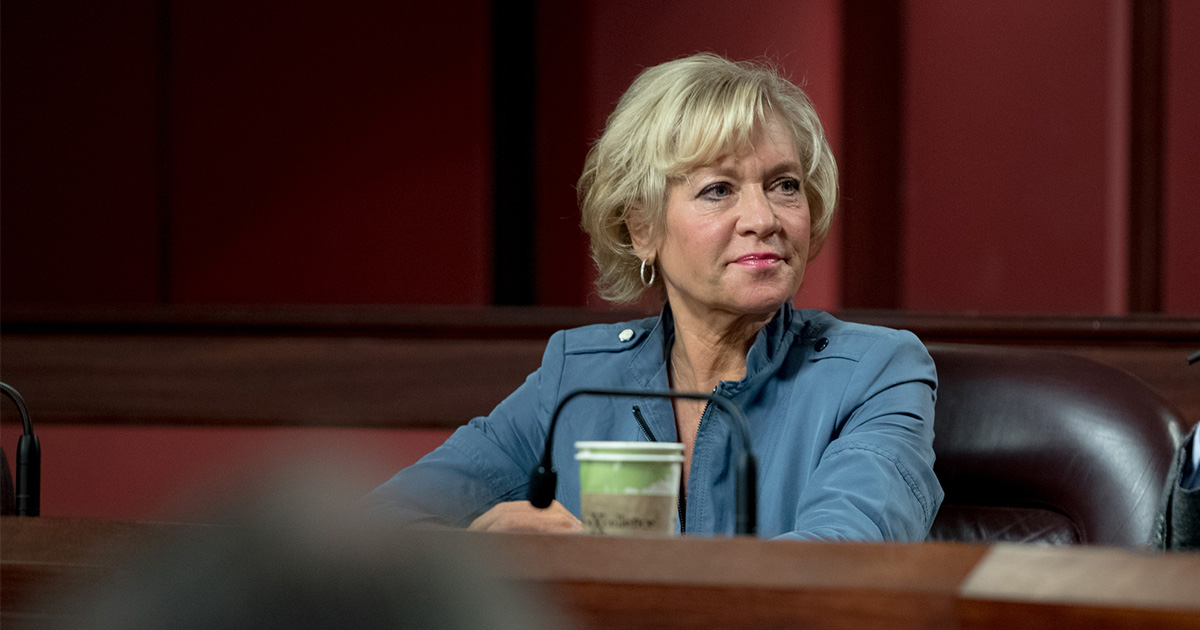 Harrisburg, October 17, 2018 – The state Senate today concurred in the amendments to the legislation sponsored by Senators Lisa Boscola (D-Northampton) and Pat Stefano (R-Fayette) that fixes a quirk in the restitution law by clarifying that government entities and non-profits are eligible to collect restitution.

The measure was spurred by a Lehigh Valley news account concerning Robert Kerns, who was convicted of stealing $832,000 from the taxpayers of Bethlehem Township.  The state Superior court ruled that Kearns does not have to pay the money back because a municipality cannot qualify as a “victim” for the purposes of collecting restitution.

Calling the scenario “absurd,” Boscola worked with Stefano to pass to fix the loophole.

“Persistence pays off,” Boscola said.  The Senator took to the floor several times to urge legislative passage.  She added that “those who steal from local government or non-profits should have to pay it back.  It’s just commonsense.

“Crime can never pay, and now it won’t in Pennsylvania.”

Boscola commended her Republican colleague, Stefano, for working on a bipartisan solution to this the legal loophole.  She said she was proud to work with the with statewide District Attorneys’ Association and Office of Victim Advocate to makes certain the legislation passed.

The bill now heads to the Governor’s desk for enactment.