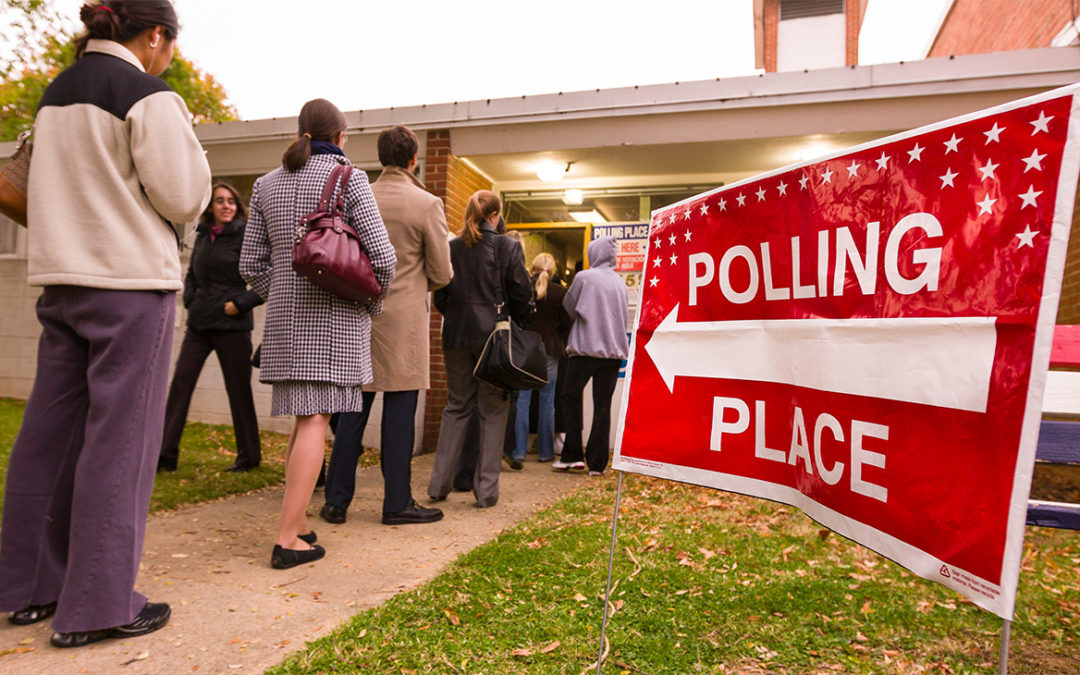 The Northampton County lawmaker emphasized that Pennsylvania is one of only eight states that still have the straight party voting option on their ballot. She added that voters would still have the option of voting for all candidates from the same political party, but would just need to take an extra minute to work their way down the ballot and vote for those candidates individually.

“This bill is aimed at elevating a candidate’s qualifications over their party affiliation, helping to make certain voters pay attention to down ballot candidates and statewide and local ballot initiatives.”  Boscola said.

The Senate also approved legislation (Senate Bill 300) – originally proposed by Boscola – that would allow registered independents to vote in the primary election of their choice. She said the state has over a million independent voters, who deserve a say in primary elections that often produce uncontested candidates in November general elections.

“Being an independent voter shouldn’t relegate you to partial voting status.  Independents should not simply have a say in in the November.  All voters deserve equal rights to participate in the system.”  Boscola said in support of the bill.

Both bills to the House of Representatives for consideration.