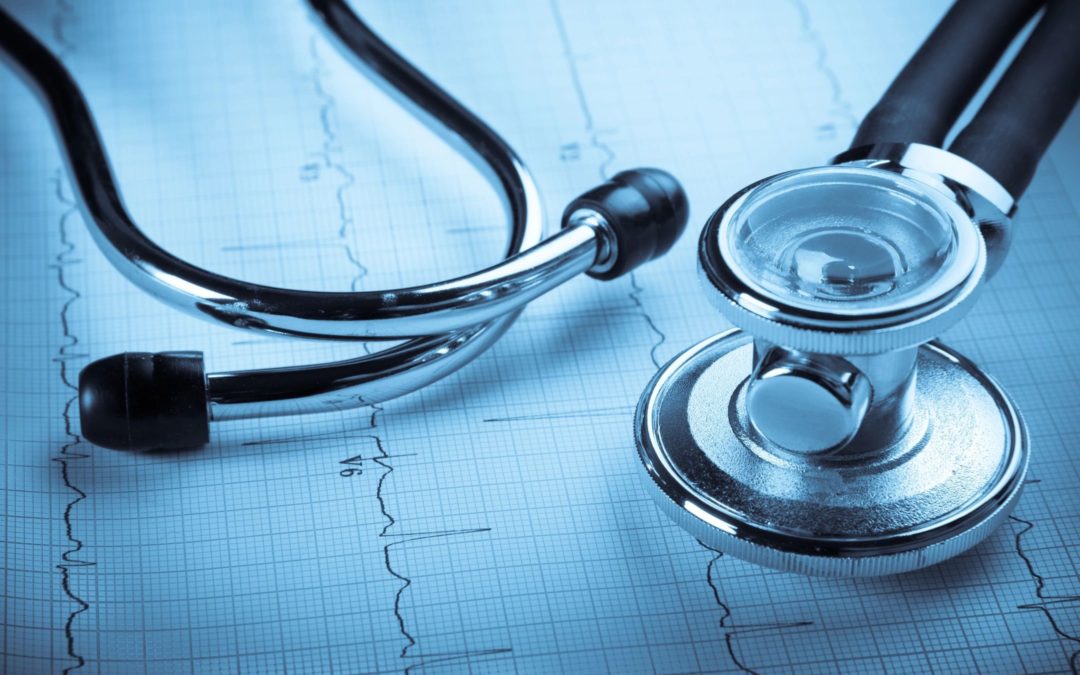 To date, 23 states have adopted legislation to join the PTC, which recognizes mutual requirements, licensure of physical therapists and the reciprocity of license transfer between member states. The Boscola bill (Senate Bill 640) would accommodate eligible physical therapy providers to work in multiple states.

“As Democratic chair of the Consumer Protection and Professional Licensure committee, I’ve seen reports and progress many other states have undertaken on the adoption of these compacts,” Boscola said in senate floor remarks. “This is a growing issue – I think we as a state have to get aggressive in licensure reciprocity.

“More and more states are joining up and we’re going to be left behind. People coming out of school and finishing their advanced degree work are going to look at where to take their boards and get licensed. They could opt to stay here in Pennsylvania, take the boards and get licensed to practice in one state, or they could go across the border to New Jersey, Delaware, Maryland, or West Virginia get their license there and be able to practice in 20 or 30 other states.”

​In 2016, Governor Tom Wolf enacted legislation (Act 112) that authorized the commonwealth to join the Interstate Medical Licensure Compact (IMLC). Similar to the PTC, the IMLC recognizes mutual agreement in the requirements for physician licensing and provides the benefit of easier transfer of licenses from states within the compact.

​The Boscola bill now goes to the House of Representatives for consideration.