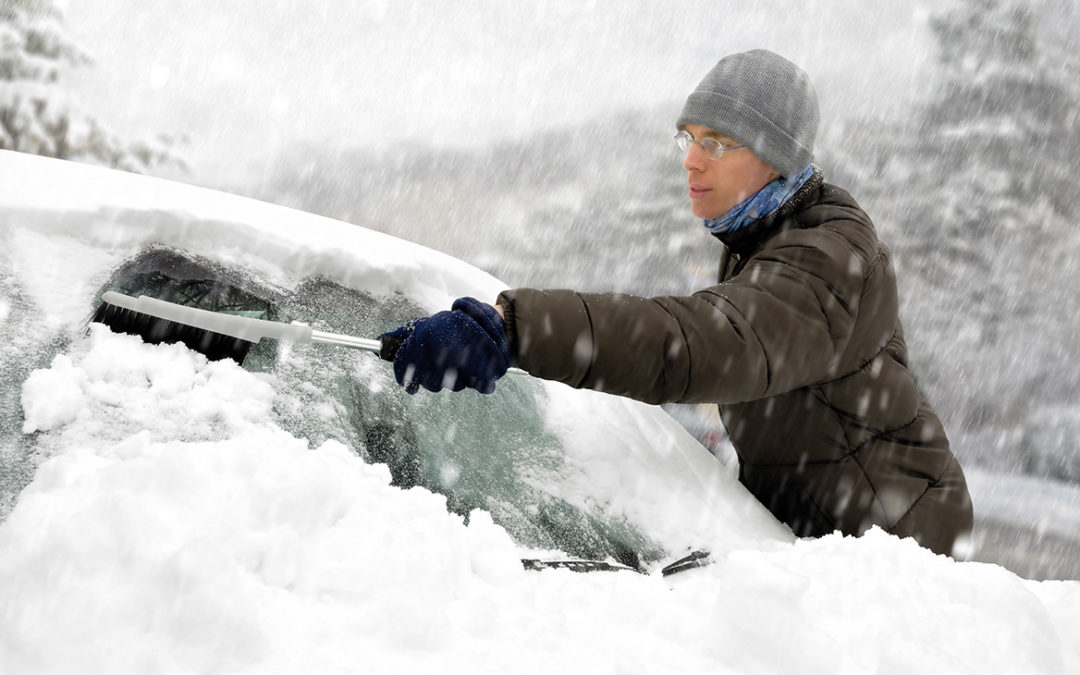 Named “Christine’s Law,” Boscola said Senate Bill 114 would help prevent tragedies like the one that befell Christine Lambert of Palmer Township in 2005. She died when a large piece of ice dislodged from a passing truck and crashed through her windshield.

“I have been fighting to get this law on the books ever since that tragic accident 14 years ago,” Boscola said. “I am hopeful the full Senate will act on this legislation soon.”

“My bill is about safety and responsibility,” Boscola said. “Hopefully, it would increase public awareness and make people more vigilant about clearing snow and ice from their vehicles.”

Last session, Boscola’s bill (Senate Bill 435) unanimously passed the Senate but was not taken up in the House of Representatives prior to session concluding last November.  Boscola said she hopes her bill will be acted upon in the Senate early this year to give the House more time for review and action.