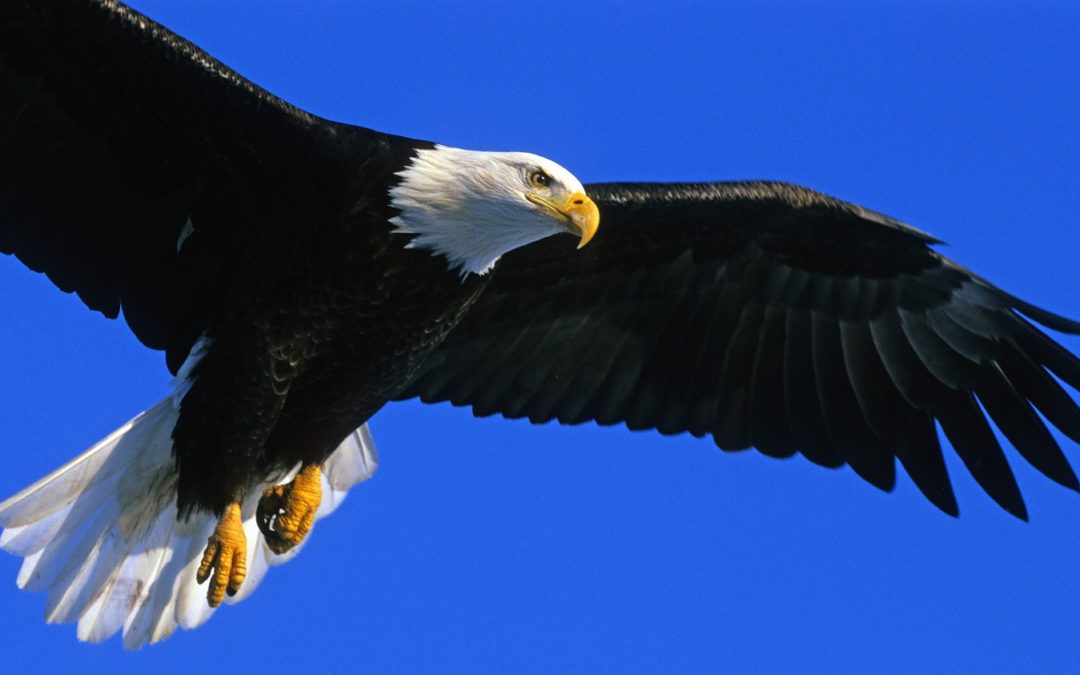 While I applaud conservationists and law enforcement officers for bringing eagles back from the brink of extinction, it is time to upgrade the penalty to better reflect the continuing importance of these birds as America’s revered national symbol,” Boscola (D-Northampton/Lehigh said.

Boscola said the eagle was the focus of one of the greatest conservation efforts of America’s history.  Congress passed a law to protect bald eagles in 1940 and golden eagles in 1962. Previously, their population was threatened into near extinction by poaching, hunting, pesticide use, habitat destruction and other dangers throughout the early 20th century.

Aided by the protection laws and the state Game Commission’s re-entry program, the nesting population of bald eagles in Pennsylvania increased from three pairs in 1980 to 270 pairs in 2013. The bald eagle was removed from the federal endangered species list in 2007. Its status in Pennsylvania was changed to “protected” in 2014.

“While I am encouraged by the population’s rebound in recent decades, we must continue to safeguard this progress and deter the killing of these emblematic creatures in Pennsylvania,” Boscola said.

Revenue from the fines would be designated towards replacement costs.  The Federal Bald and Golden Eagle Protection Act would continue to apply. Boscola first introduced her legislation in August of 2015.

The Northampton County lawmaker said the eagle symbolizes strength, and still holds great significance within Native American cultures and traditions.  It has also been displayed on the United States’ seal since 1782.

Senate Bill 377 now goes to the full Senate for consideration.