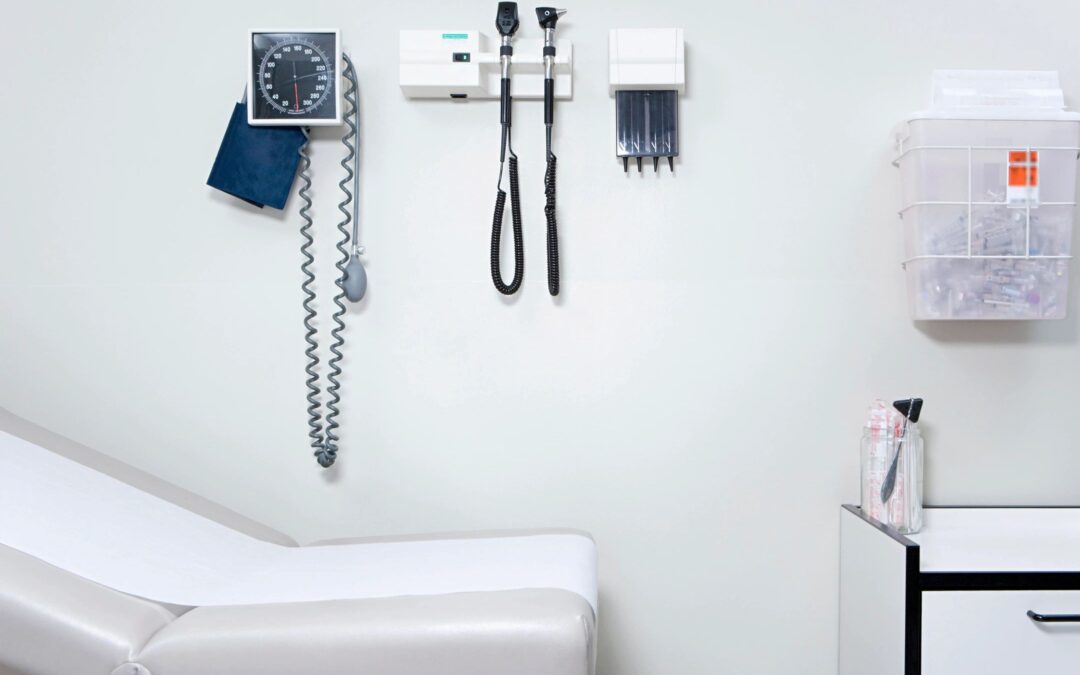 “Joining this Nurse Licensure Compact will expand the pool of licensed nurses eligible for work in Pennsylvania,” Boscola said. “As we had seen from the height of the pandemic peaks last year, we need to eliminate all the unnecessary red tape that discourages nurses from seeking work in our state.”

The Northampton County lawmaker said there are 35 other states in the compact, including neighboring states Delaware, New Jersey, Maryland and West Virginia. Apart from the pandemic, she said the state’s explosive 16.5 percent increase in elderly people (65 and older) will make the need to recruit more nurses critical in the future.

“If you’re a younger adult graduating from one of Pennsylvania’s nursing schools and you’re getting ready to take your nursing boards, do you take it in Pennsylvania, where if you pass, you’re licensed in one state, or do you cross over into New Jersey, West Virginia, Maryland, and take it there, and if you pass you’re good to go in over 30 states?” Boscola posed to the committee in her remarks.

Boscola credited the Department of State for providing 853 emergency waivers for out-of-state nurses when the first peak of the pandemic hit. She said her legislation would permanently remove “unnecessary licensure impediments.”

“The need for the Commonwealth to become a member of this compact is critical,” she added. “It’s critical for pandemics and disasters – but it’s also critical in the long run for our state’s residents.  It’s critical to maintain the growing demand of nurses now and in the long term.”

The bill now heads to the full Senate for consideration.