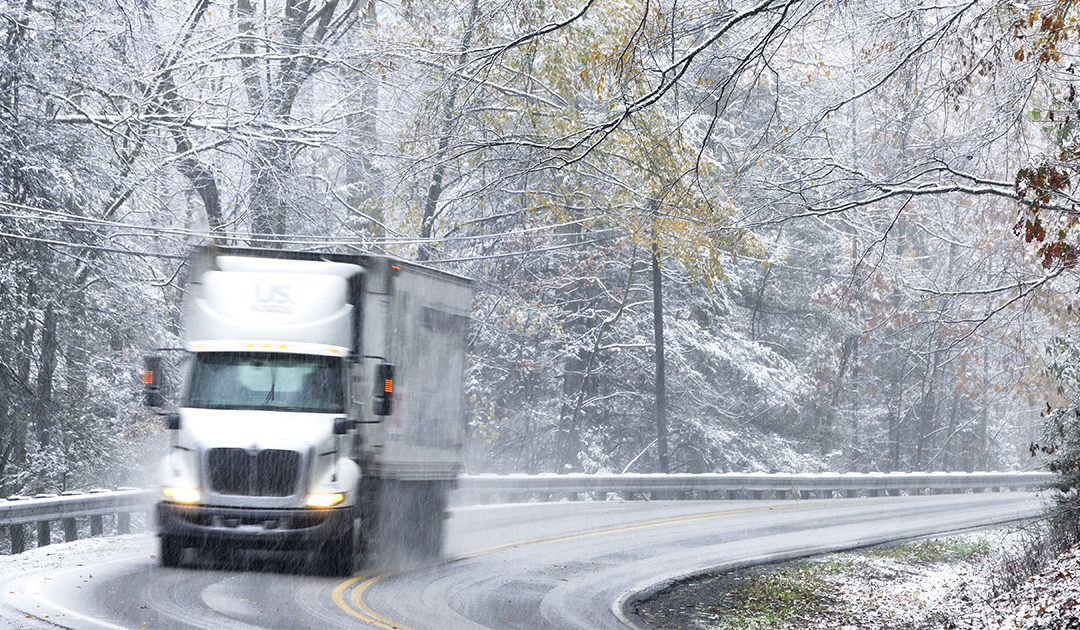 BETHLEHEM (January 24, 2019) − State Senator Lisa Boscola today announced the re-introduction of “Christine’s Law,” which would require all drivers to clear snow and ice from their vehicles within 24 hours following winter storms.

Senator Daniel Laughlin (R-Erie) is joining the effort as a lead sponsor of the bill this session.

“Christine’s Law is a commonsense proposal to protect motorists and their passengers from the dangers of flying snow and ice missiles,” Boscola (D-Northampton/Lehigh) said. “The seriousness of this issue was made obvious again last week following the heavy amounts of snow, ice and rain from last week’s winter storm.”

On Tuesday, a 65-year-old passenger was injured and required transport to a local hospital when ice struck the vehicle he was in while driving on I-80 East in Monroe County. The ice dislodged from a tractor trailer traveling west on the highway — an eerily similar instance to the tragedy that prompted Senator Boscola to push for a tougher law.

In 2004 on Christmas day, Christine Lambert of Palmer Township, Northampton County, was killed when a chunk of ice from a truck flew off its roof and crashed through her windshield.  The tragedy could have been avoided had the trucker simply cleaned off the top of the truck.

“We are in the middle of the winter season and the recent snow and ice storm resulted in more incidents where vehicles were struck by snow and ice falling off vehicles,” Boscola added.  “My legislation is a matter of public safety and common sense.  It requires all drivers to do their part so no family endures the tragic loss the Lambert Family suffered.”

Laughlin echoed Boscola’s sentiments.  “As someone who has had to dodge flying sheets of ice and snow while driving to and from Harrisburg, I wholeheartedly can say that Christine’s law is a good and necessary piece of legislation.  Most responsible drivers already take the time to clear their vehicles of snow and ice. Unfortunately, there are far too many who do not and become a hazard to everyone else out on the roads after a storm. This measure empowers our law enforcement officers to intervene before a tragedy and makes certain our roads are safer to travel during the winter months.”

Senate Bill 114 was introduced today. Boscola noted that she has already been working with Senator Kim Ward (R-Westmoreland), who serves as chair of the Senate Transportation Committee, on her request to have the bill brought up for a vote as soon as possible.

Last session, Boscola’s bill (Senate Bill 435) unanimously passed the Senate in April but was not taken up in the House of Representatives prior to session concluding in November.  Boscola said she hopes her bill will be acted upon in the Senate early this year to give the House more time for review and action.

The Senate is scheduled to reconvene on Monday.