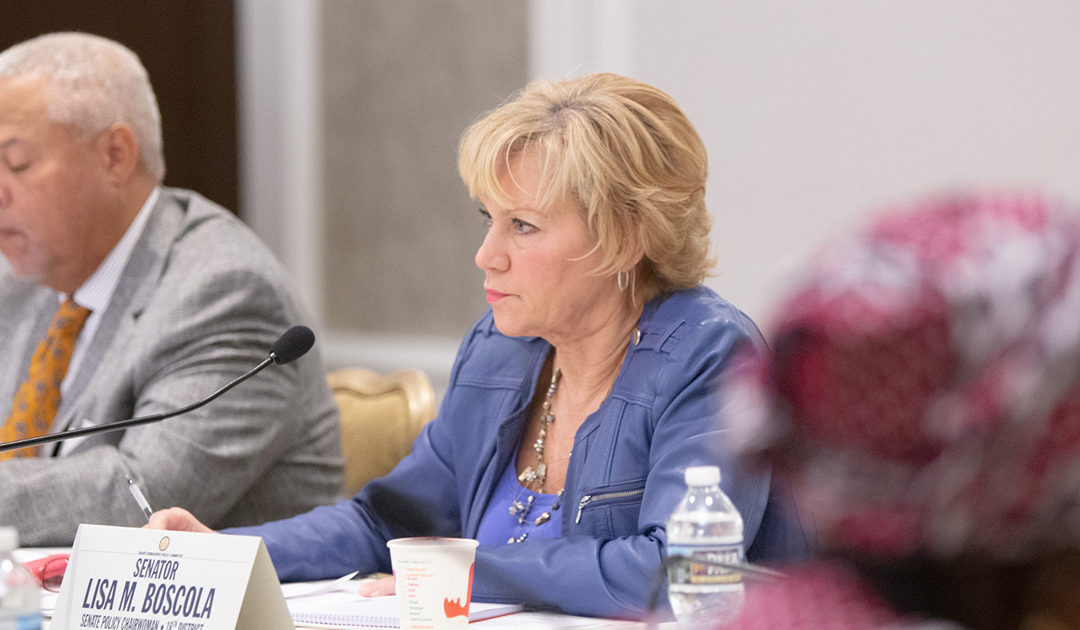 “I am proud to have the support of my senate caucus colleagues and look forward to working with both Democrats and Republicans in the upcoming session,” Boscola said.

The Democratic Policy Committee researches issues and develops the Democratic Caucus’ legislative policy. Boscola was first elected to the leadership position in 2011.

Boscola said that numerous bills enacted into law over the years originated or partially used proposals developed from her Policy Committee hearings and meetings.

“The Pennsylvania Senate Democrats had a great cycle picking up five seats,” Boscola said. “We need to continue to develop legislation and initiatives that strengthen the middle class, create jobs, generate economic development, protect our environment, improve our education system, reduce the burden of property taxes on homeowners and give voters a stronger voice.”

First taking public office as a state representative in 1994, Boscola was elected to the state senate in 1998. She continues to serve as the only elected female senator in a leadership position in either Senate caucus.