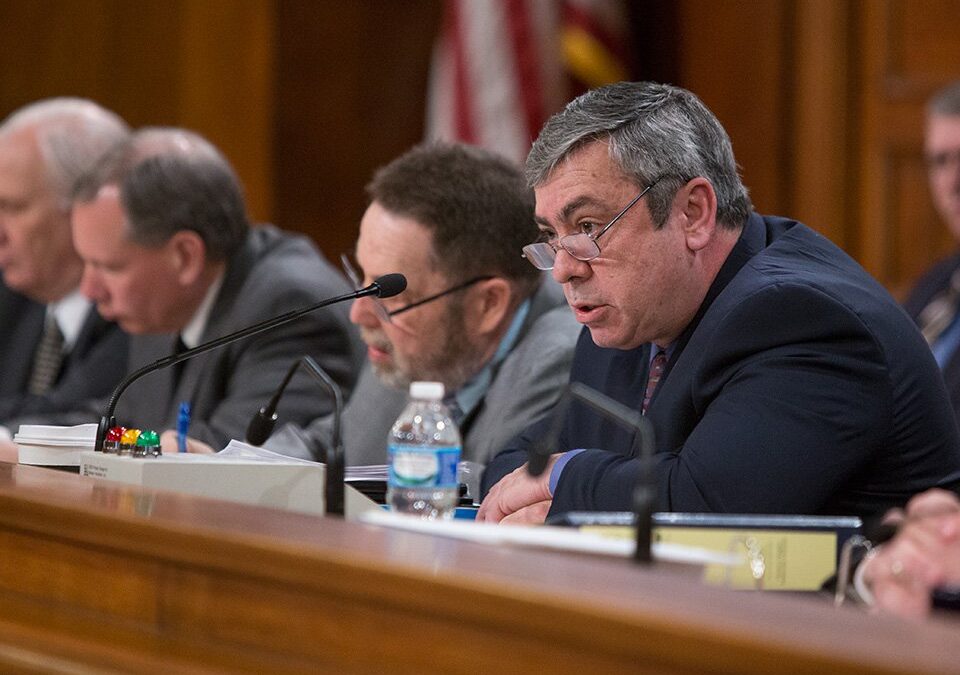 “Governor-Elect Josh Shapiro made an excellent decision today in his nomination of my former colleague, Pat Browne, to be the Commonwealth’s next Secretary of Revenue.  Senator Browne is beyond qualified for this post.  In the Senate, I worked closely with Pat in a bi-partisan fashion on countless issues to make a positive impact here in the Lehigh Valley and throughout the Commonwealth.  Colleagues on both side of the aisle in the Senate respected Senator Browne for his work as Chairman of the Appropriations Committee.  I have no doubt that he will lead the Department of Revenue in an exemplary fashion and be a responsible steward of taxpayer dollars.”