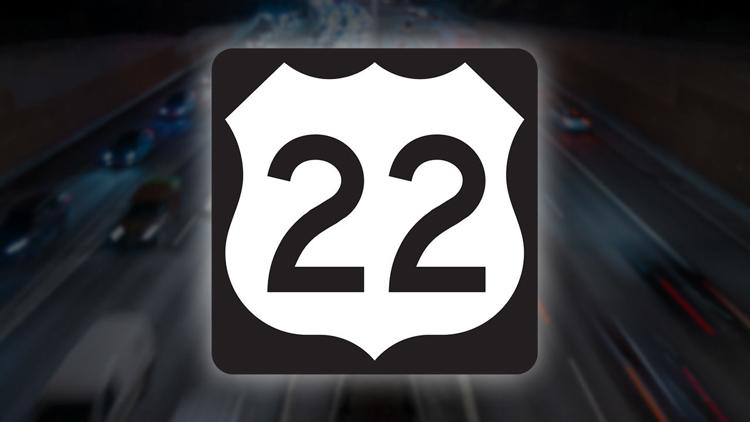 “I was extremely disappointed to learn that the much-needed expansion of Route22 has been indefinitely delayed as result of changes made at federal level and their inaction to adequately fund highway infrastructure,” Boscola stated.  “The Route 22 expansion project is the most important highway project currently in the Lehigh Valley.  If we want to continue to promote the Lehigh Valley as a place to start or locate your business, it is essential that our most important roadway can meet the demands to move people and goods.  Anyone who tries to drive 22 during the morning or afternoon peak hours knows to expect delays, and it is only getting worse,” Boscola added.

Earlier this year, it was announced that the Lehigh Valley would see a 26% reduction in transportation funding as part of its 12 year transportation plan, from an expected $1.1 billion to slightly less than $750 million.  Major changes in the National Highway Performance Program, which provides funding for major Lehigh Valley routes such as I-78 and Routes 22, 33, 309 and 512, were decreased in funding from $416,519,000 to $100,576,000.

“It is my understanding that in previous transportation plans drafted following the passage of Act 89, PennDOT and local transportation planners made funding decisions under the expectation of federal action to further enhance funding for highway projects,” Boscola further stated.  “Unfortunately, the federal governments funding decisions and inaction has put our Commonwealth and the Lehigh Valley in a precarious situation in meeting our highway needs.  It is critical that Pennsylvania officials work together to get the Route 22 expansion project back on track.”

Boscola also stated that she has drafted a Senate Resolution calling for the passage of a National Infrastructure Bank at the federal level to ensure important highway projects such as Route 22 receive the necessary funding.  She will be introducing the resolution in the near future.