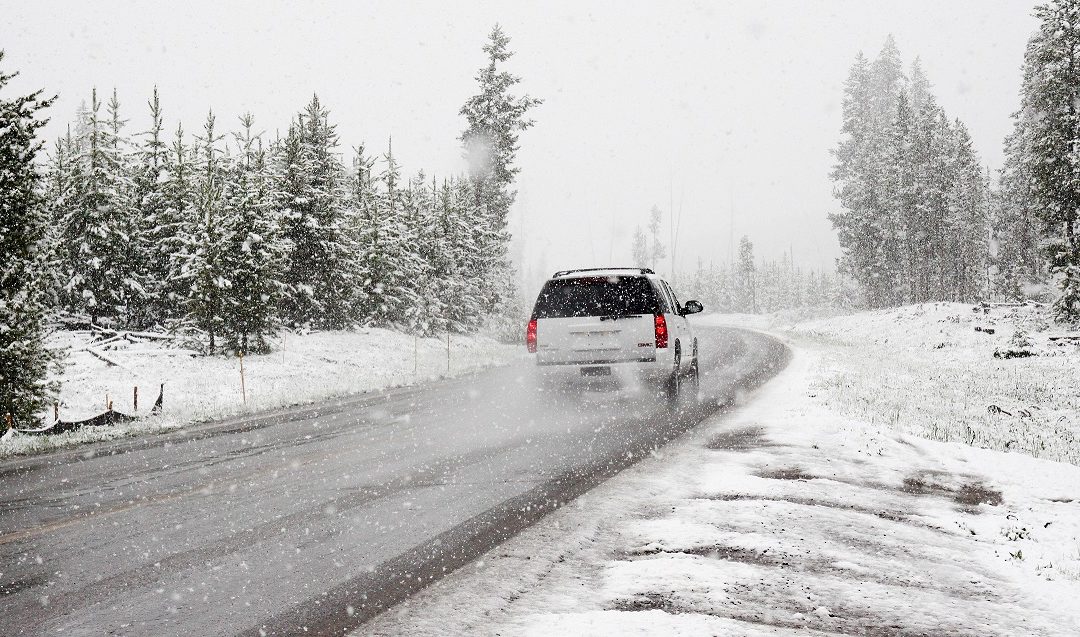 Named “Christine’s Law,” Boscola said Senate Bill 114 would help prevent tragedies like the one that befell Christine Lambert of Palmer Township in 2005. She died when a large piece of ice dislodged from a passing truck and crashed through her windshield. Boscola has introduced her Christine’s Law bill in every Senate session following the tragic accident.

“I am encouraged by today’s overwhelming bipartisan vote,” Boscola said. “I hope my House colleagues will act soon on the bill.”

The Northampton County lawmaker said her bill is aimed at building public awareness about highway safety and responsibility,” Boscola said. “Hopefully, this measure would encourage more people to clear snow and ice from their vehicles.”

She said her proposal would bolster existing law by deterring drivers and preventing tragedies before they happen.

The state’s current law only penalizes a driver when serious bodily harm occurs from a snow or ice projectile. Christine’s Law would be more proactive, giving police officers discretion to pull over a vehicle where the buildup of ice or snow poses a potential hazard.