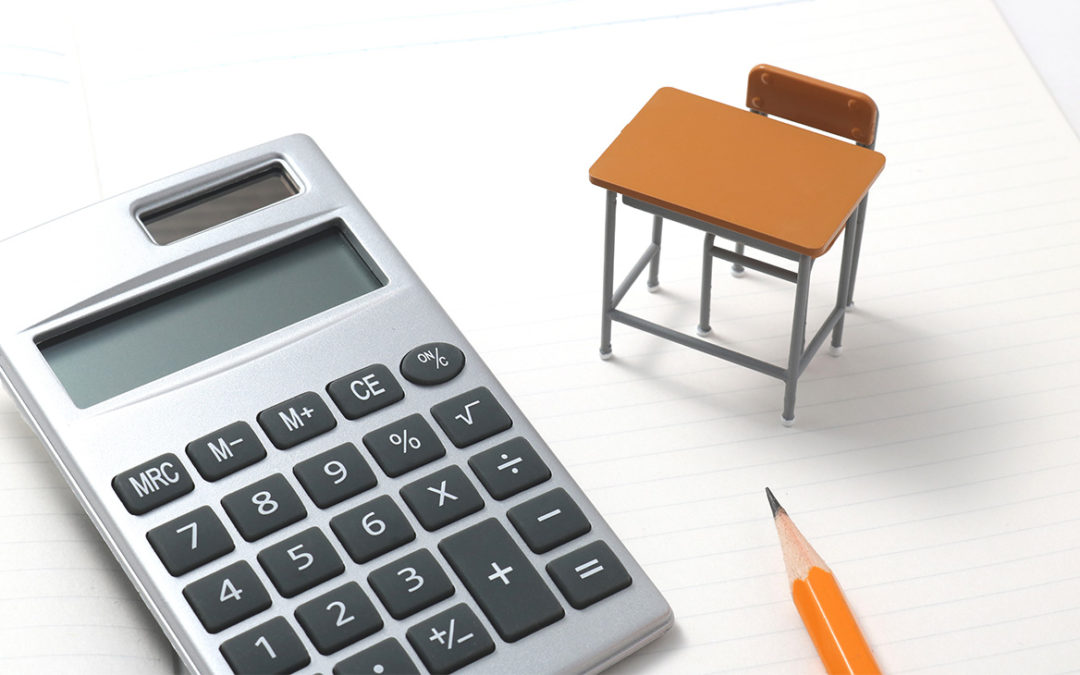 The Basic Education Funding Formula is the single largest education funding stream in the commonwealth’s budget.  Until 2014, each year when the General Assembly passed a budget it distributed basic education funding dollars to our school districts based on what they received the year before — regardless of whether the student population grew or shrank.  This led to large disparities throughout the state when it came to where money went versus where it was needed.