Personal
State Senator Lisa M. Boscola has spent the majority of her professional career working to improve the lives of Lehigh Valley residents. Born in Bethlehem on April 6, 1962 to Richard and Anna Stofko – Senator Boscola has remained a proud steel worker’s daughter and life-long resident of the Lehigh Valley, a fact which has made her intimately familiar with the issues that face her district and the people she represents.

Legislative Priorities & Accomplishments
Throughout her legislative career, Senator Boscola has worked tirelessly to bring property tax reform to the forefront of the debate in the General Assembly.  Senator Boscola has been a leading proponent of the total elimination of the local school property tax and has been a co-sponsor of Senate Bill 76. Every Session, she has also introduced legislation to freeze property taxes on seniors so that they can remain in their homes.

Redistricting reform has been an issue that Senator Boscola has continued to fight for through the years by introducing legislation to amend the Pennsylvania Constitution, and change the way the Commonwealth conducts the redistricting process by removing politics and creating a truly Independent Citizen’s Commission.

Senator Boscola has also focused on the need for state government to promote economic development initiatives to provide family sustaining jobs to the Lehigh Valley and across the Commonwealth. She has worked diligently to bring the Lehigh Valley region our fair share of state funds for worthwhile local projects. She has been a strong advocate for funding economic development programs with proven track records of job creation and retention such as the Ben Franklin Technology Centers, Small Business Development Center and the Manufacturer’s Resource Center. Working with the private sector to drive growth, job expansion and retention has been a focus for Senator Boscola. Cutting out the red tape, ensuring the State’s incentives are competitive with surrounding states is one way government can help promote growth.

Most recently, Senator Boscola was the proud prime sponsor of the omnibus bill, Senate Bill 421 of 2019-20, which is known, today, as Act 77 of 2019. Act 77 was the largest voting modernization bill in decades that included the elimination of straight party voting, extending the deadline for absentee ballot submissions, and created a no excuse mail-in voting option for all Pennsylvania voters, in which, “kitchen tables and living rooms will be converted in polling places. Researching a candidate can be done while you vote from the comfort of your own home.”

It was in Senator Boscola’s recognition that staying competitive required creative incentives to help generate new growth in the region, which is what the CRIZ accomplished. As our region continued to recover from the loss of Bethlehem Steel, the CRIZ looked to leverage new state tax increments to complete difficult development projects in Bethlehem and beyond. The redevelopment of the vacant steel land has proven successful and has created diverse job opportunities that have enabled Bethlehem and the Lehigh Valley to flourish and remain one of the most competitive regions, of size, in the Northeast.

In Harrisburg
Currently, Senator Boscola serves as the Chair of the Consumer Protection and Professional Licensure Committee where she has tirelessly protected consumers from utility rate increases. From 2011 through 2020, Senator Boscola served as Chair of the Senate Democratic Policy Committee, where she lead the fight to bring policies into state government that would create family sustaining jobs, protect the rights of victims of crime, reform and reduce the size of state government and promote school to work opportunities.

Senator Boscola resides in Bethlehem Township with her husband, Ed Boscola and their furry felines. 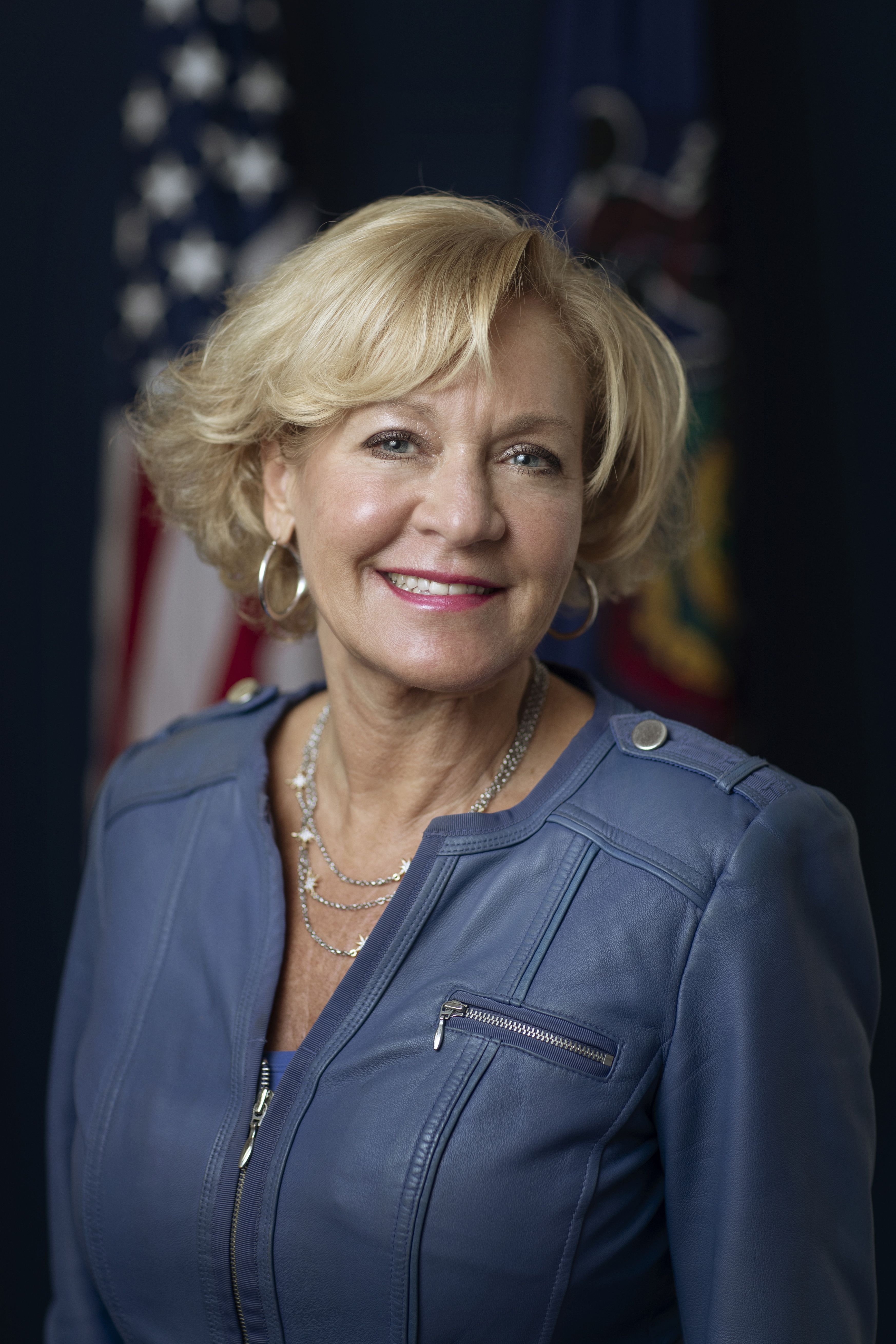