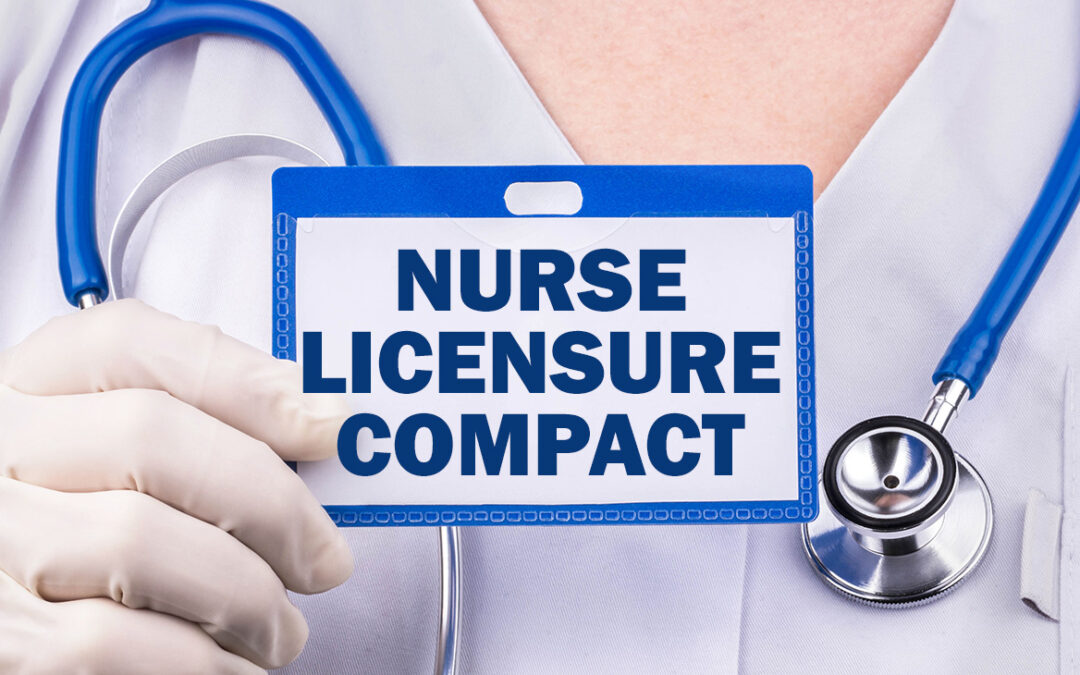 Harrisburg, June 24, 2021 − The Pennsylvania House of Representatives today passed Senator Lisa Boscola’s legislation (Senate Bill 115) that would cut red tape and qualify more nurses for licensure in Pennsylvania through authorizing the Commonwealth to join the Nurse Licensure Compact. Final passage in the House was by a vote of 146-55 and having been passed by both chambers with the same language, Senate Bill 115 now goes to the Governor for his review.

“As I have stated previously along the journey in getting this important bill enacted, joining the Nurse Licensure Compact is essential to this Commonwealth and House passage today with bi-partisan support is another step forward,” Boscola said. “The need for the Commonwealth to become a member of this compact is critical – it’s critical yes for pandemics and disasters – but it’s critical in the long run for our state’s residents.  It’s critical to maintain the growing demand of nurses now and in the long term.”

The Nurse Licensure Compact is an updated licensure solution for the 21st century that allows nurses to have one multistate license with the ability to practice in all compact states – via telemedicine or in person. The Compact offers a flexible and adaptable solution to streamlining care while maintaining the public’s protection at the state level. Nurses who practice in a compact state must meet 11 uniform licensure requirements, including state and federal criminal background checks.

The Northampton County lawmaker said there are 35 other states in the compact, including neighboring states Delaware, New Jersey, Maryland and West Virginia. Apart from the pandemic, she said the state’s explosive 16.5 percent increase in elderly people (65 and older) will make the need to recruit more nurses critical in the future.

“The importance of retaining nursing students after graduation or attracting nurses from other states without passage of my bill can be seen under this scenario:  you’re a younger adult graduating from one of our nursing schools and you’re getting ready to take your nursing exam.  Do you take it in Pennsylvania, and if you pass and apply to the board, you’re licensed in one state?  Or do you cross over into New Jersey, West Virginia, Maryland, and take it there, and if you pass, you’re good to go in 35 other states?” Boscola stated.