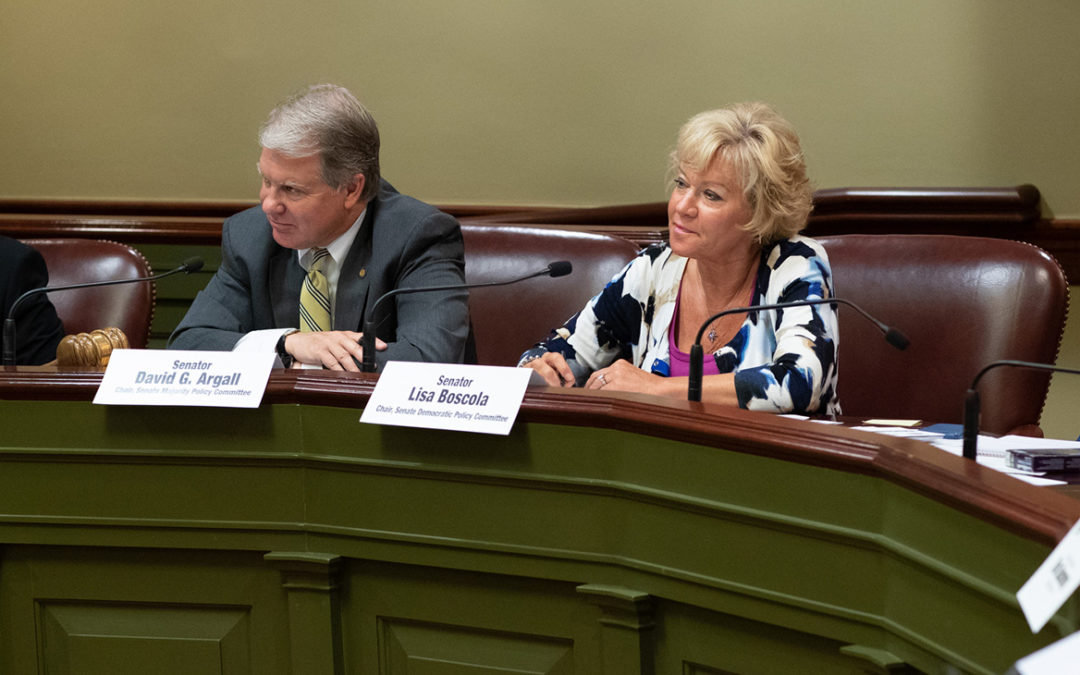 “With 500 school districts in Pennsylvania this issue must be reviewed carefully,” said Senate Majority Policy chair David G. Argall (R-Schuylkill/Berks). “Senator Boscola and I hosted this bipartisan workshop to consider the benefits and disadvantages of school district consolidation. In Maryland, each of that state’s 23 counties and the city of Baltimore only has one school district. Do we really need 500?”

“Our goal for the workshop was to listen to stakeholders from across Pennsylvania about the potential impacts — both good and bad — resulting from school district consolidation,” said Senate Democratic Policy chair Lisa Boscola (D-Lehigh/Northampton). “Any proposal that would potentially keep taxpayer dollars in the pockets of citizens and improve our public education system is worth studying.”

The workshop focused on numerous issues and challenges, ranging from differing local tax rates and debt levels to teacher contracts, school board make-up and local identity and control.

The following joined the lawmakers for the discussion: