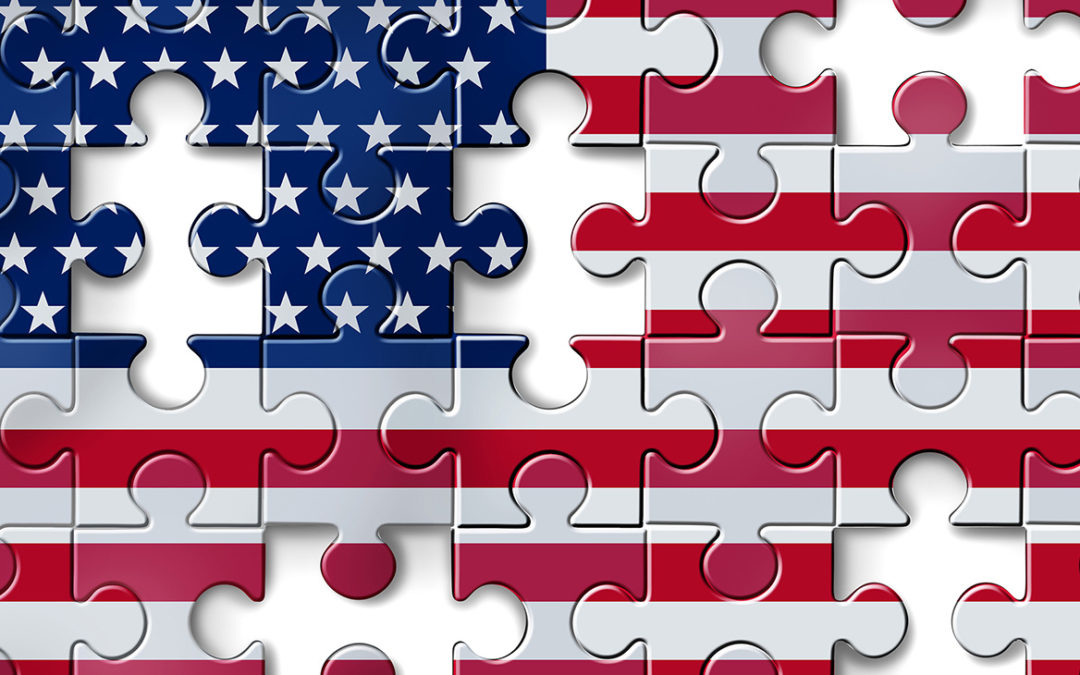 To say I was disappointed with the outcome of legislative efforts to end gerrymandering once and for all would be an understatement. The bill (Senate Bill 22) that I authored and grassroots organizations championed was “Harrisburged.”

I use this term to express what happens to an initiative that would improve our system, yet requires legislative leaders in Harrisburg to step up and steer clear of political games. Unfortunately, this type of gamesmanship happens all too often in the capital city when it comes to trying to get big things done for the people we represent.

While I will continue to fight to change the way we draw our legislative boundaries, the frustration of June’s events only reinforces my belief that we need to empower our citizens to act on their own when elected officials are suffering from a paralysis of power.

With this in mind, I recently proposed a constitutional amendment that gives the people the power to initiate a referendum to place an issue directly on the ballot they deem important, bypassing the legislature altogether. Pennsylvania voters need to be able to enact constitutional amendments and other legislation avoiding the legislature when there is a log jam in Harrisburg, which recently is often the case.

Getting an issue on the ballot would not be simple. My bill requires signatures based on 5 percent of the total numbers of votes cast in the most recent governor election. Plus, those signatures would need to be gathered from over 45 counties.

While not easy, my bill would empower Pennsylvanians to effectuate real change, not just demand it from elected officials. Our state constitution makes it abundantly clear where all power resides. Article 1, Section 2 lays it out in unmistakable terms: “All power is inherent in the people…” Yet the most critical of tools for the people to enact actual change is lacking.

If you provide the people with direct initiative and referendum, issues such as tax fairness, equitable funding for schools, reducing the size of the legislature and yes, even redistricting reform, could be implemented by Pennsylvanians when leaders in Harrisburg fail to act.Allowing the people to bypass the legislature and the entrenched Harrisburg interests will provide an opportunity for real reform.

Pennsylvanians need the right to take issues directly to the ballot box, so they can force the change they want. Pennsylvania will be a much stronger democracy with the people having the power to act on an issue independent of the legislative process.