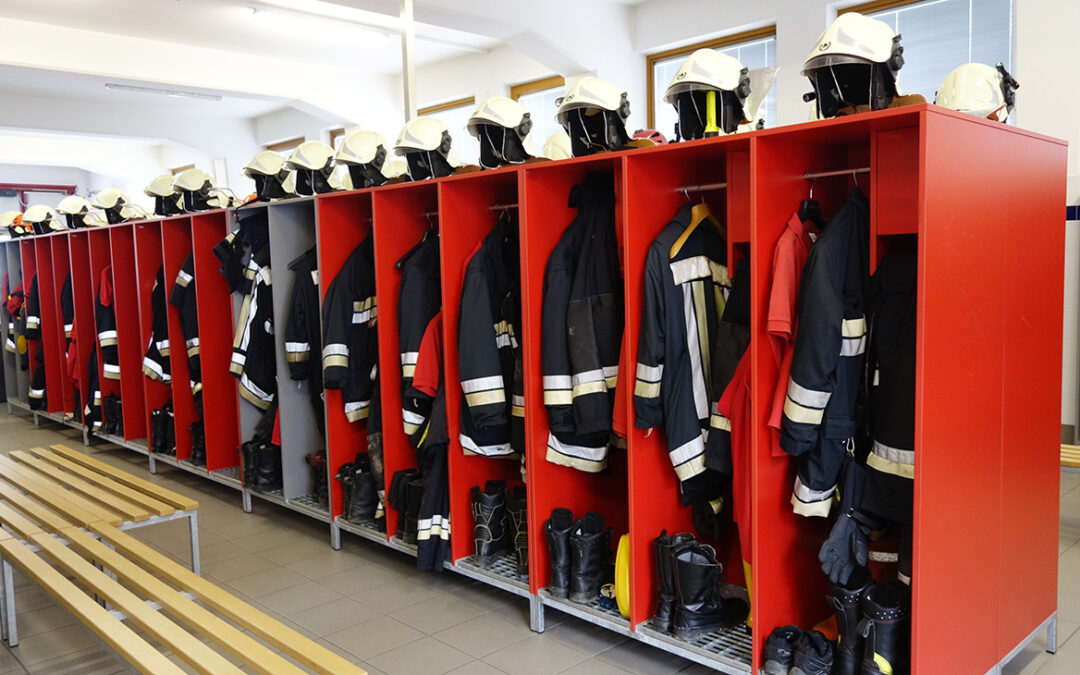 “Current state law places limitations on how volunteer firefighters’ relief associations (VFRAs) are permitted to use state funding,” Boscola said in Senate floor remarks. “Many volunteer fire companies also work with paid firefighters from municipalities, and thus are not eligible for VFRA funds.

“Expanding the definition to include fire companies that are a combination of volunteer and municipal fire companies will ensure that departments are adequately funded to serve our citizens.”

Boscola said her proposal was inspired by a 2019 audit report on fire departments by Auditor General Eugene DePasquale, who noted that these “combination” fire companies are limited in how their funds can be used.

“​For decades now, the number or volunteer fire departments have been shrinking,” said Boscola (D-Northampton/Lehigh). “It is imperative that we change the law to allot funding to companies that desperately need these dollars.”

She said current state law contains technicalities that block access to state support for these combination fire companies.” These departments are a combination company that includes both volunteer and paid firefighters. Currently only “volunteer fire companies” can receive state funding.

Boscola introduced her proposal (Senate Bill 932) in January. It was recently amended into House Bill 1673, which the Senate approved today.

The bill now goes to the governor for enactment.