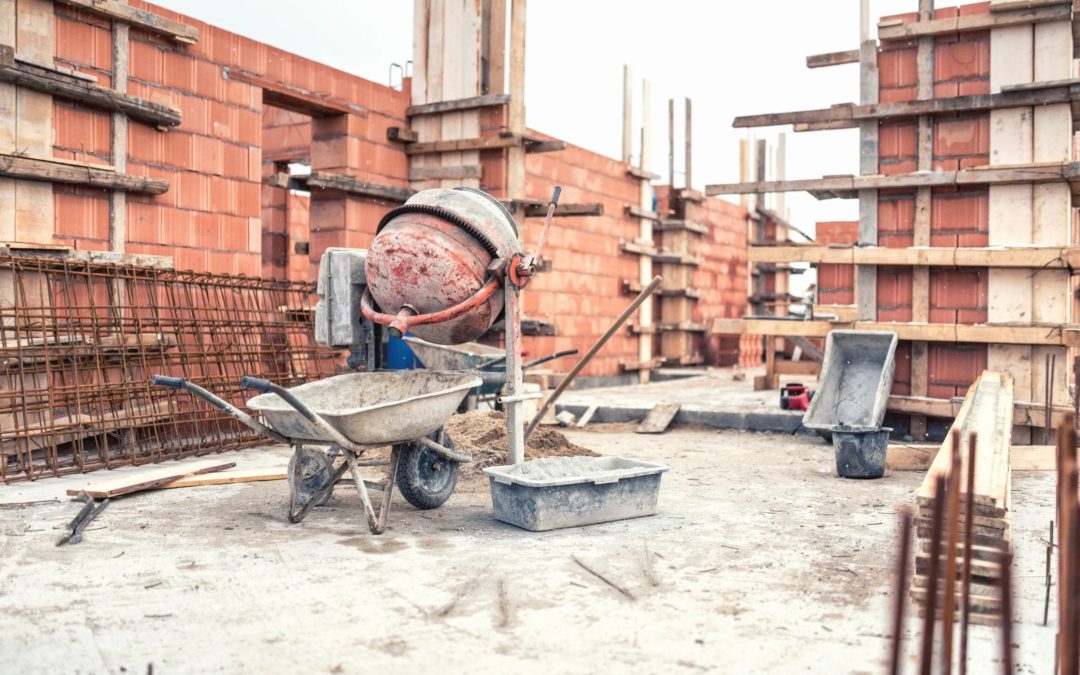 Harrisburg, May 7, 2020 — At the request of state Sen. Larry Farnese (D-Phila.) the Senate Democratic Policy Committee held an online hearing to study the impact of overzealous and unsafe construction in Philadelphia’s burgeoning neighborhoods.

“The city’s iconic neighborhoods are seeing a redevelopment boom that has stirred mixed feelings among both longtime residents and new neighbors,” Farnese said. “In addition to worries about gentrification, neighbors are facing off with rogue contractors and inexperienced investors often unprepared and unconcerned about the quality of work. We have to ensure we’re doing what we can to respond.”

Farnese said local neighborhood groups described problems involving contractors doing work without permits, work that goes beyond the scope of what was permitted and investors who dramatically underestimate the cost of safe, quality redevelopment. He said there have been serious consequences, especially involving rowhouses where shared structural viability can be a complication.  In some cases, such illegal construction or demolition work has caused homes to collapse.

Farnese is sponsoring legislation with Rep. Mike Driscoll (D-Phila.) that would require a contractor to purchase a $500,000 surety bond that would be solely used to cover the costs of damages incurred during construction to residential adjoining property, such as a rowhome. A contract would need to show proof of bonding to the municipality before any permits could be issued.

Boscola said the committee hearing helped collect input from contractors, citizens and legal experts on Pennsylvania’s construction laws – and how Pennsylvania’s laws can be improved to protect consumers, deter unscrupulous contractors, and empower neighbors to collect and act quickly on complaints.

“Whether its design or engineering shortcomings, surface and interior cracks, leaky roofs, electrical defects, low water pressure, flickering lights and so many other flaws, our laws need to protect consumers,” she said.

Tamica Tanksley of Delaware County said she purchased what was supposed to be a “totally renovated” home for $120,000. After moving in, cracks in weight-bearing walls, leaks, mold and other issues began to surface. She said there were 37 code violations on the stucco installation alone. The remodeler never acquired a permit to do the work. Following relentless damages that occurred over time, Tanksley claims the house is now worth less than $40,000.

“Two weeks after moving in the house it began to crumble — literally,” she said.  “My life is ruined. I now have to find somewhere else to live and I have no money to do it with because a greedy developer decided to cut corners.”

Robyn A. Smith of Philadelphia described three-story neighboring structure collapse that caused damage to her home and property that continue to this day.

“What I would ask of you on the Policy Committee is to support homeowners and tenants against the actions of untrained or reckless developers and construction. No neighbors should ever have to go through what my family has gone through at the hands of a careless, disrespectful developer.”

Rachel Kaminski, a founding member of “Get the Lead OUT-Riverwards Philadelphia,” said, “It’s important that developers and contractors are educated. Construction and demolitions are dangerous, more so if you’re not aware of all the regulations and best practices that are in place. These are there to keep everyone safe, workers and citizens alike — and education is key.”

Phil Harter, who resides in Philadelphia’s Fishtown neighborhood, said many developers do not bother getting a permit because it is less expensive to pay the fine than the permit fee.

In addition to Farnese and Boscola, the following senators participated in the hearing: Vincent Hughes (D-Phila.), Tim Kearney (D-Delaware/Chester), and Steve Santarsiero (D-Bucks).