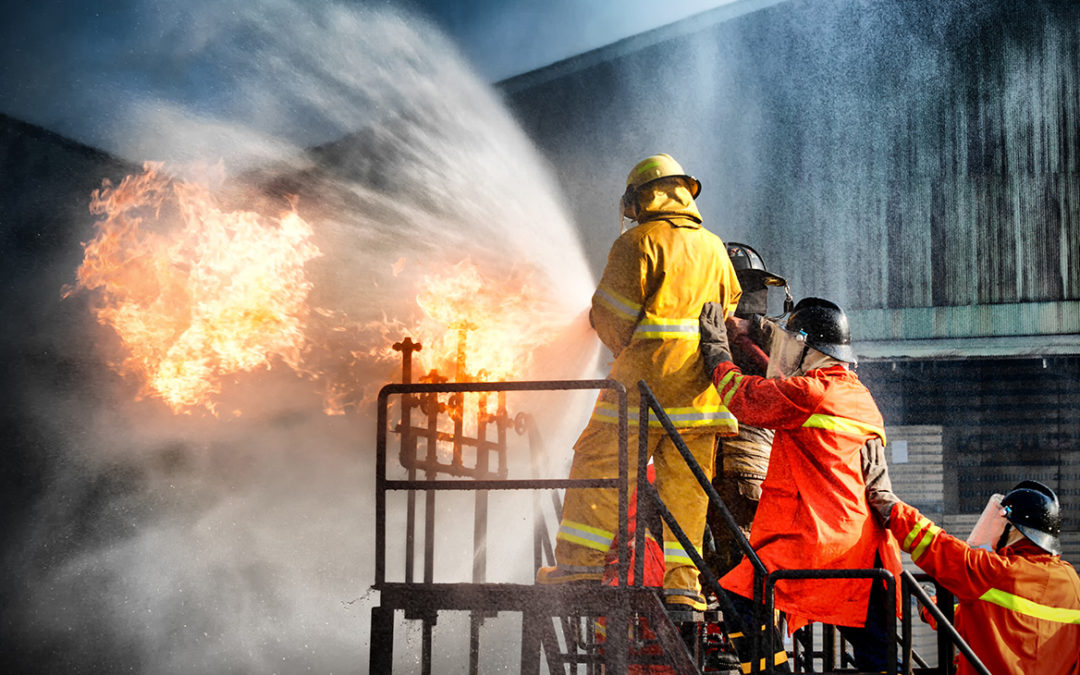 “​For decades now, volunteer fire departments have seen shrinking numbers,” said Boscola (D-Northampton/Lehigh). “Volunteers must split precious time between training and fundraising. If money is sitting in state funding accounts that cannot be accessed, then it’s imperative to change the law so these funds can be wholly utilized.”

The Boscola bill now goes before the full Senate for consideration.