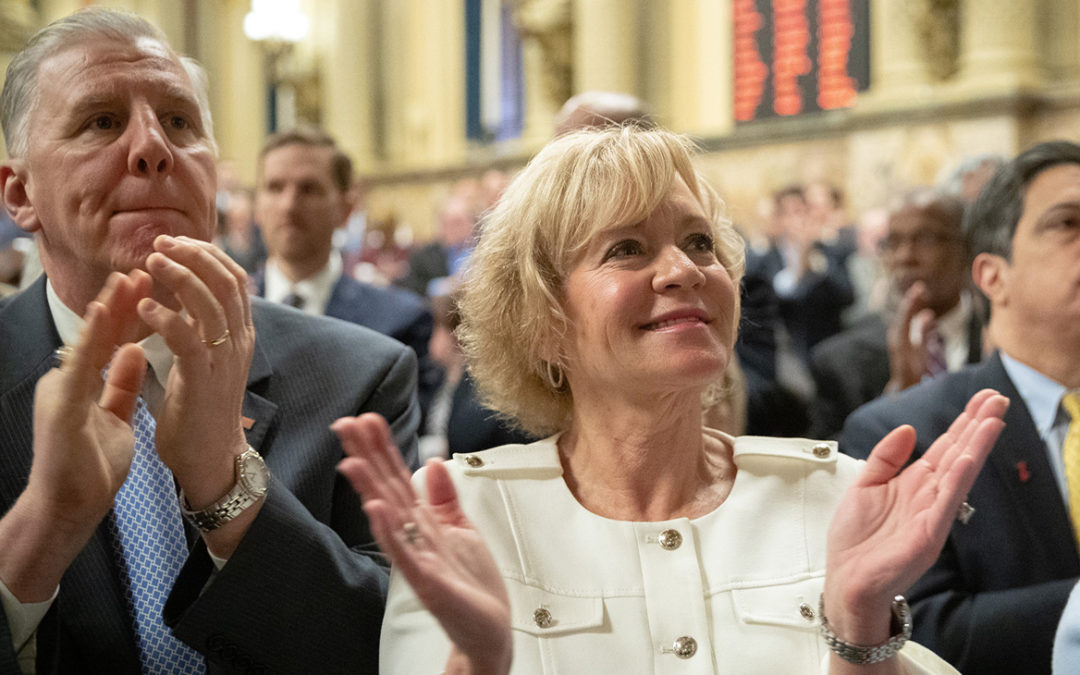 “You cannot reform government without reforming the redistricting process. I am committed to seeing this more equitable process become law. Senate Bill 22 would separate politicians from the actual map-drawing process.  Voters should choose their elected leaders, not the other way around.

I fully understand that a difficult road lies ahead and that many of my colleagues will attempt to amend or derail this proposal. I hope the public and advocates remain vigilant and continue to demand that we change the system. It is imperative that a reformed process be in place by the fall of 2021 (following the 2020 census).

“This important committee vote moves the potential for real redistricting reform one step closer to a people’s vote.  Reforming our redistricting process will help strengthen representative democracy in Pennsylvania.”